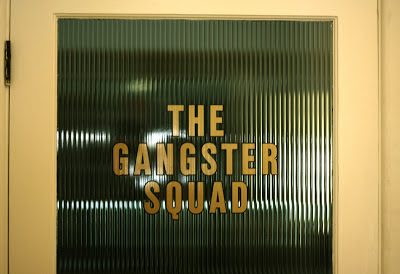 About 3 years ago, I was lucky enough to get to intern in a production company L1N Pictures on the Warner Bros. lot. The company was trying to push a script called the The Gangster Squad based on a series of Los Angeles Times articles called "Tales From the Gangster Squad". Up to that point we had a room setup to showcase the feel of the movie. No one has been cast yet, although we used a few photos from other properties as mood material. A day before we were set to present the room to the executives at WB, I was asked if I could come up with something from one of the highlights of the film from the script's writer, Will Beall. I whipped this one out in a few hours. To my knowledge this has been the only pitch concept piece for the script that was on that year's "black list". I was waiting for the longest time for the movie to be released and sadly for multiple and obvious reasons, the delays due to the Aurora tragedy furthered that. Anyway, it's nothing too crazy, but here it is. 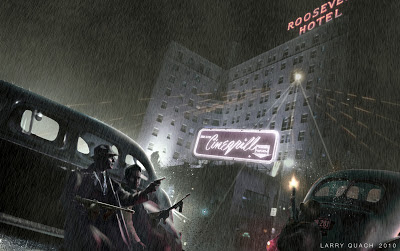 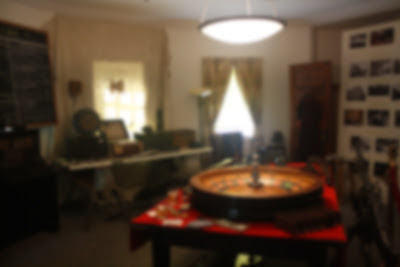 This is a photo from the mood room setup. Alot of interns got a good workout that day. I'll unblur it when the movie gets released.

You got to work on Gangster Squad? Dope!!! That concept piece is tight, totally feels like an epic shootout in the old school days. 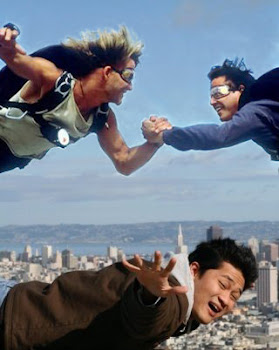